BEIJING and SINGAPORE, September 21, 2022 /PRNewswire/ — As the world undergoes energy restructuring, HIKE Capital, one of the leading founder funds in Chinais committed to seizing the opportunities that have emerged in the new era, which has been shaped by lower carbon emissions and digital technology.

“Each generation has its own mission. As part of the great wave of carbon neutrality and the historic opportunity of industrial restructuring, we have chosen to be All in.” Anna Xufounder of HIKE, shared the efforts and vision of HIKE in the investment opportunities created by China transition to a carbon-neutral economy at the 2022 SuperReturn held in Singapore on September 20.

Transition to an e-mobility future

As the largest automotive market in the world, China has been a world leader in the electric vehicle sector – China Sales of electric vehicles amounted to 2.9 million units in 2021, or 61% of the global market.

HIKE had a firm belief in electric vehicles long before they became a popular option in the markets. With the vision, HIKE has invested in China Electric vehicle manufacturer LiAuto as early as 2017 and the company has become a leader in the field, being listed on NASDAQ and hong kong.

Apart from the change of power supply, the automotive industry is undergoing another transformation – like Marc Andreessen predicted, software is eating the world – cars are no exception.

The new generation of EV strives to deliver a rich user experience – a process similar to what the mobile phone market has gone through – digitization and IOT bring permanent change and those who miss out will eventually fail.

At the crossroads of electrification and intelligentization, HIKE is exploring various opportunities in transportation, from electric scooters to electric airplanes.

Megatronix, a vehicle internet company in which HIKE made an angel investment, has become a unicorn in just four years and now cooperates with 20 major car manufacturers.

China Electric vehicles are well on the way to reup to 20% nnationwide penetration this year, and is expected to reach 40% to 45% next year.

“20 years ago, Chinese mobile phone equipment manufacturers started to develop; 10 years ago, Huawei, Xiaomi, OPPO left for the world; I am sure that a Chinese name will also become a global brand in the automotive industry,” Xu says.

HIKE and the Zero Carbon attempts of its partners

As a signatory to the United Nations-backed Principles for Responsible Investment (PRI), HIKE prioritizes sustainability and integrates responsible investment practices into its operations.

By aligning with its investment partners, HIKE has maintained its commitment to environmental, social and governance (ESG).

LiAuto’s ONE plug-in hybrid electric vehicle produces 236.1g of carbon dioxide per kilometer, totaling up to 35,415kg of emissions over its full life cycle, which is lower than most NEV SUVs of the same class.

By carrying out energy-saving actions such as waste heat recovery and temperature control, LiAuto has significantly reduced energy consumption during the vehicle production process, saving 200,000 cubic meters of natural gas , 770,000 kWh of electricity and 460 tonnes of CO2 emissions per year.

Halara is another good example of how ESG and digitalization are driving change throughout the supply chain. As a new player in the field, Halara has significantly reduced product waste by using innovative and eco-friendly fabrics, and it has reduced inventory turns to 35 days with digitized factories in Chinaagainst 100 days for the main competitors.

HIKE has also invested in pharmaceutical AI research companies such as XBIOME, OnQuality Pharmaceuticals and Artivila Therapeutics to explore how digitalization and AI can help drug research and development, considering long-term contributions to human health and well-being.

“Zero carbon is the action that needs to be taken to overcome development bottlenecks. And digital smart technology is the key.“, said Xu.

HIKE was founded in 2015 by those who built their own success from scratch: Mark Yang, founder of two companies, CARS Group and Ganji.com, both with a market value of $1 million; and Anna Xufounder of the NetEase news app, a well-known app in China.

“My team and I visited 100 smart factories in China Last year. We see how supply is digitally transformed, how energy shortages have an impact and how digital production processes are used in factories. We see that an increasing number of Chinese companies are able to serve the global market,” Xu said.

As a Founders Fund, HIKE’s ecosystem includes high-level entrepreneurs, who can provide founders with basic resources and support them to cross the line.

HIKE currently manages venture capital funds in USD and RMB with a focus on investments in consumer upgrades and technological innovations. 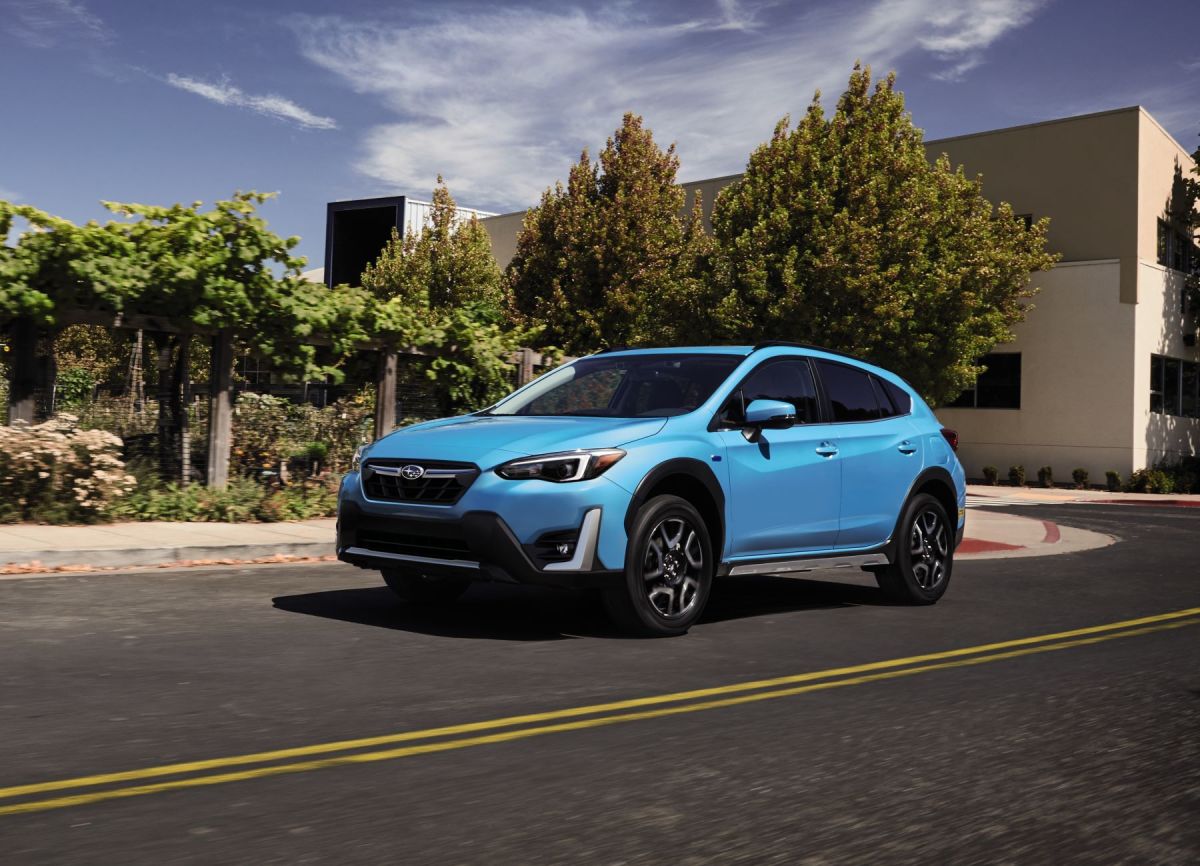